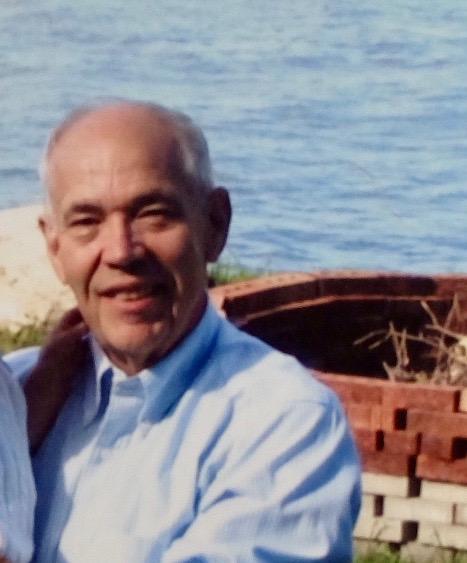 Passed away peacefully on June 5, 2020. Beloved husband of Irene (nee Jaremus). Alexander adored his daughters, Adrianne (Adrian Hewryk) and Lily (John Jakubowsky). He doted on and lived for his grandchildren Oresta, Renata, Luke and Mark.

Born in Dnipro, Ukraine on May 20, 1939, Alexander immigrated to Canada in 1950 years with his mother Rozalia and brother (Edward) via Landek, Austria.

He believed it the duty, as Ukrainian Canadians, to support the development of democracy in Ukraine, and became involved with Ihor Bardyn in the Canada-Ukraine Parliamentary Program to develop a generation of new leaders for Ukraine, and continued this work for over 20 years.

Alexander taught Geography at Earl Haig Secondary School in North York for over 30 years. He touched so many lives that his former students often kept in touch with him for years after graduating.

Private family internment at Park Lawn Cemetery. A celebration of Alexander’s life will be held at a later date. In lieu of flowers, donations to PLAST Toronto

Online condolences may be made through www.turnerporter.ca

“REACH Mentorship/Residency for the Arts” Funding Returns for 2021

“REACH Mentorship/Residency for the Arts” Funding Returns for 2021