Anton Morgun is a candidate for the CUPP 2020 internship program.

After graduation, Anton became one of the youngest chief advisors in Verkhovna Rada. As an advisor he has acquired expertise in parliamentary procedures and the legal status of parliamentary committees and investigative commissions. Anton is a member of the working group on drafting a new law for Ukraine titled “On Parliamentary Service”.

In his free time, he enjoys tennis and loves singing and cooking. A few years ago, Anton participated in the All-Ukrainian culinary television show “Master Chef” and entered the top 100 best amateur cooks in the country.
Anton is convinced that there are no peaks that cannot be conquered, you only need to believe and take a small step towards it every day.

Dmytro Nestor is a candidate for the CUPP 2020 internship program.
He earned his Specialist degree (M.D.) with a diploma with honors at Danylo Halytsky Lviv National Medical University, Ukraine. During his studies, Dmytro started volunteering at Ukrainian Medical Students’ Association (UMSA), a non-profit organization which provides different educational and scientific opportunities for medical students.
Along with his colleagues, he founded several projects that aim to promote integrated problem-based learning approaches at medical universities in Ukraine, and bring internationally-recognized health professionals from the USA, Canada, Germany, UK and other countries. In 2019, one of the projects was awarded a grant by the Germany Academic Exchange Service, enabling to organize a Summer School for more than 50 Ukrainian medical students. 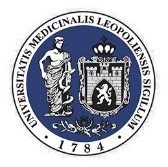 Currently, he is working in USAID SAFE MED project aimed to strengthen the pharmaceutical sector of the health care system in Ukraine, and continue his volunteering activities, while serving as the Vice-President at UMSA.
Dmytro likes music and sang in a church choir for 12 years, likes hiking and reading. His favorite famous Ukrainian is Metropolitan Andrey Sheptytsky.
Dmytro’s dream is to establish a medical center for children and launch a charity foundation. 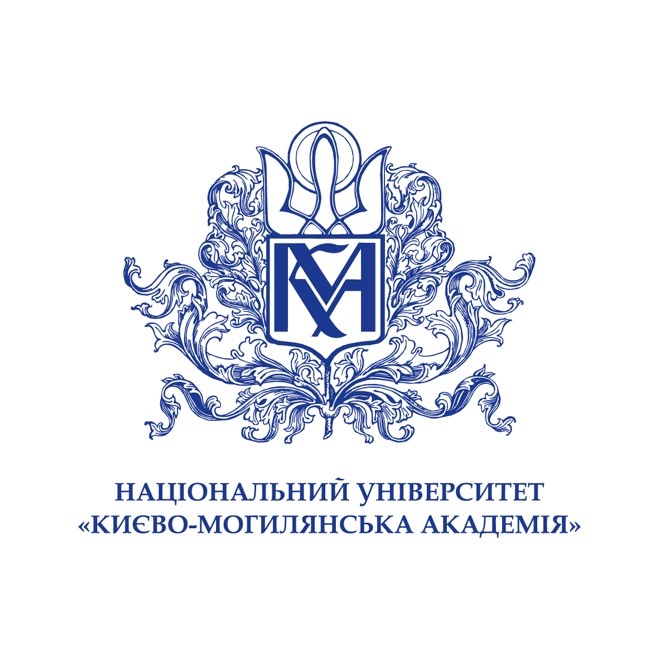 Currently, she is developing her professional career in communications. Particularly, she is working as a communication advisor at the Ministry for Economic Development, Trade and Agriculture and a consultant at the World Bank. Viktoriia has become an important aide in Ukraine’s effort to promote and inform on agriculture and rural reform actions. She is responsible for developing and implementing the land reform communications strategy.

Next to her academic and professional development, she has continually dedicated a lot of time and effort to activism and volunteering. For the last five years, she has been a member of an organization called Youth of Democratic Alliance, working on political education and youth empowerment. As a board member, she is in charge of International Affairs. Having an interest in the Eastern Partnership, Viktoriia participated in a competition and became a Young European Ambassador within the program implemented by the EU Neighbours East Project where she addresses young people in Ukraine with promoting EU values such as human rights and women’s empowerment.
In her free time she likes to read books, learn French, and doing sports like swimming or yoga. Her favourite Ukrainian author is Oksana Zabuzhko. Favourite song is Bohemian Rhapsody by Queen.