“There are going to be losers in this economy.”

COVID-19 has become the biggest economic challenge of the 21st century, with over 32 per cent of small businesses in Canada not re-opening due to the pandemic-related closures.

“The main adversary of the 20th century that we had to deal with the Soviet Union was a nuclear threat, but it wasn’t an economic one,” said Hon. David Collenette during a NATO Association of Canada (NAOC) Zoom discussion on Wednesday, May 13.

To curb the spread of the coronavirus, authorities around the world implemented lockdown measures that have brought much of global economic activity to a halt. As a result, NAOC experts say that economy has the potential to return to a regional status.

Major-General (Ret.) David Fraser, who also participated in the discussion, believes that COVID-19 is going to drive an acceleration of regional supply chains.

“The global economy is going to be very much a regional economy,” Fraser said. “Our supply chains, which were dependent on international markets coming down into China, are going to be coming back.”

The private sector is concluding that the arrangements in place, particularly with China, on so much manufacturing overseas, must be rethought. According to Fraser, Canada will be completely overwhelmed by the realities of rebuilding supply chains that are going to support the Canadian economy.

Supply chain disruptions can create an existential risk for importers and exporters of micro, small and medium-sized enterprises (MSMEs), either because of shortages of necessary parts or through shocks to demand, according to the June 3 IMF report on impact of COVID-19 pandemic on small businesses. MSMEs are particularly exposed to the COVID-19’s economic impact because of limited financial resources and borrowing capacity, the report said, and because of their disproportionate presence in economic sectors affected by social distancing measures and transport disruptions.

Regional/local economies are unique entities – smaller and more open than the national economy, more specialized and less hampered by political, legal and cultural diversity. The many benefits of having a regional economy are thus prevalent.

But Canada is far from reaching the status of a fully regional economy – even in the midst of pandemic the country still depends on trade with our next-door neighbors. However, with many closed borders, trade is among the most dubious areas that the Canadian government will have to revisit. One thing is certain: with COVID-19, there is no going back to how Canada used to do business. 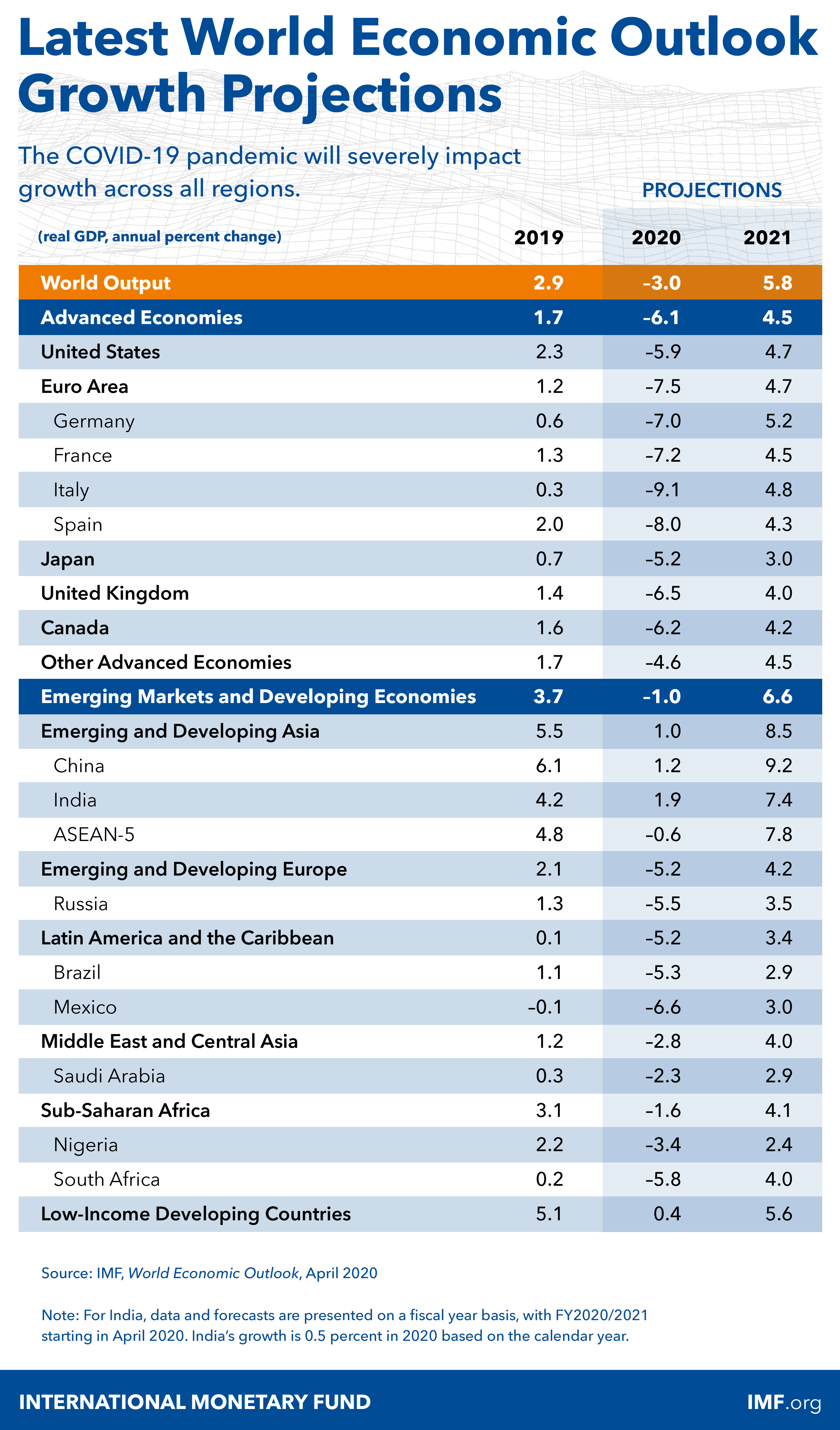 “Shutdowns in manufacturing and consumer-oriented industries, coupled with sharp declines in energy prices, pushed total Canadian merchandise trade to its lowest monthly level in almost a decade,” the report stated. “Merchandise exports fell by 30 per cent in April, to $32.7 billion, while merchandise imports declined by 25 per cent, to $35.9 billion.”

The report concludes that almost all of the reduction in trade activity in April was due to lower trade flows between Canada and the United States, which reflects the high degree of economic integration between the two countries.

Thus, uncertainty in the future of Canadian economy puts a great emphasis on our alliances. Chantal Hébert, a Canadian journalist and political commentator, believes that isolationism may be finding new strength in the post-pandemic world, but that will not hold post-pandemic.

“The idea that you can close your borders – and that it’s a good public policy – means that countries, who depend on trade (and we are one of them) will have to try to find allies to argue the case that we can’t go back to a time when countries were separated by walls,” she said.

“USMCA is going to be even more important to protect ourselves against Russia, against China, which is now the economic threat of the world,” Major-General (Ret.) David Fraser said. “They’re everywhere, scourging resources to feed their economic horsepower back home, which is just to satisfy a growing middle class, but ultimately become the world dominating economic superpower, to usurp the United States.”

“How are we going to work with China as a world superpower, against Russia,” he said. “They’re going to start playing both economically in our front yard and in our backyard across the Arctic, and try to go after resources up there.”

At this stage, it is hard to imagine – and even identify – positive signs emerging from the pandemic, and opportunities that could come with them.

“Those of my age and older, whose parents and grandparents lived through the early part of the 20th century –the depression, the Second World War, the Cold War – have seen this movie before, to use that kind of expression,” Hon. David Collenette said during the discussion.

“Let’s hope that history doesn’t repeat, but the warning signs are there,” he said.

A bit of history

Time to get serious with Belarus sanctions

A bit of history

Time to get serious with Belarus sanctions